Thanks to the advent of the internet, it’s possible for people to connect with one another online, which is great especially if they share the same music taste.

From joining radio websites like Last.fm, to finding new artists to listen to via Soundcloud, thanks to the digital world, connecting with your favorite artists has never been easier.

But just when you thought music couldn’t get more interesting and complex than it already is (Fracture by King Crimson, anyone?) you get surprised when you discover a new genre.

Music has no limit when it comes to imagination and these odd genres are prime examples of that:

It’s a blend of renaissance and baroque, while finding its roots in progressive rock. The genre was developed during the 70s and there are bands that are still active in the category. Some bands also use Celtic music to intensify their songs.

Artists to check out:

The last thing you’ll imagine is Alanis Morrisette collaborating with Evanescence. But there’s a genre for that. It’s called “Horror Country.”

Artists to check out: 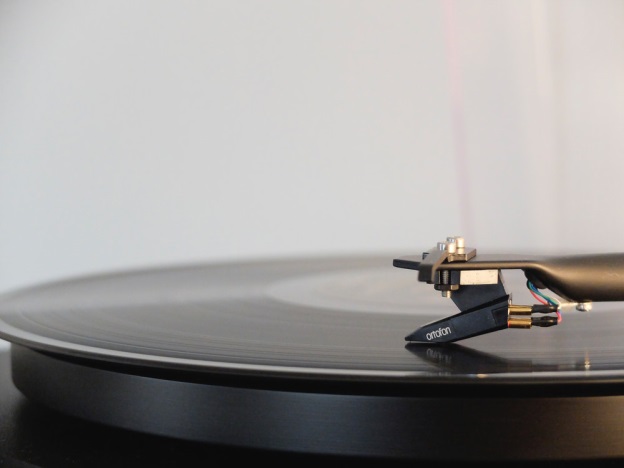 As the title suggests, this genre has something to do with math. It’s an indie style genre that utilizes complicated time structures and uncommon meters to create music. Hence, the name ’Math Rock’.

Here are a few artists to check out:

Just like how Gothic and Emo music has its own subculture, so does vegan straight edge. Inspired by the straight edge movement, these types of musicians (and music) focus on animal rights, abstinence from drugs, and extramarital sex, etc. The music style differs from musician to musician but vegan straight edge mostly focuses on punk rock, although Christian rap also falls under it.

These are just a few odd genres of music that you’ve probably unheard of. It’s not difficult creating your own genre or experimenting with your own music.

Music Jotter’s music notation software allows you to create sheet music the easy way! Download the demo to take a look at the features it offers and place your order today!