The Intertwined Relationship between Music and Politics

Home/Blog/The Intertwined Relationship between Music and Politics
Previous Next

The Intertwined Relationship between Music and Politics

A few weeks back Childish Gambino’s “This Is America” video was making headlines and breaking records for its strong political messages about the current state of the country, gun violence and inequality faced by the Black community.

The video was the latest in many political statements by music artists in the last couple of years. However, music didn’t just recently become political; it’s always been intertwined with politics.

Let’s take a closer look at the relationship between politics and music.

Protest and anti-establishment songs have always existed. Billy Holiday’s “Strange Fruit” discussed issues pertaining to the civil rights movement and institutionalized racism in the country. Many years later, Compton rap group NWA released their iconic single “F*** the Police”, discussing discrimination and police brutality faced by the African American community – a message that is relevant to this day. In 2004, Eminem released his song “Mosh” in which he called out the government and President Bush for starting wars and killing American soldiers in exchange of oil. 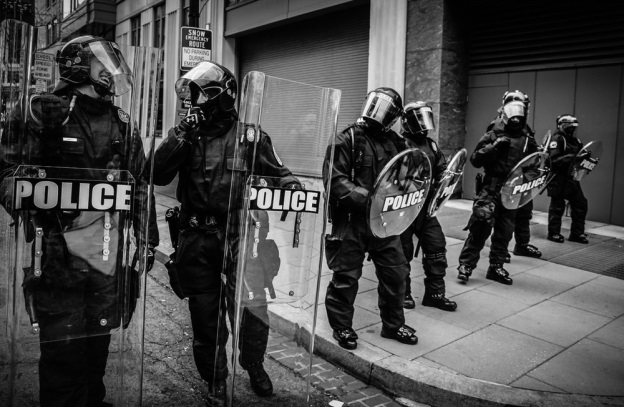 Protest songs may not have the longevity of other songs but they definitely make an impact.

Using songs that encourage people to go out and vote aren’t as common as protest songs but they do exist. In 1990 non-partisan organization called Rock The Vote gathered big names in the music industry like Madonna to be a part of their “Rock The Vote” anthem. The organization may have been non-partisan but the provocative video definitely spoke to liberals and the youth; in 1992 Bill Clinton was sworn in as President of the USA. 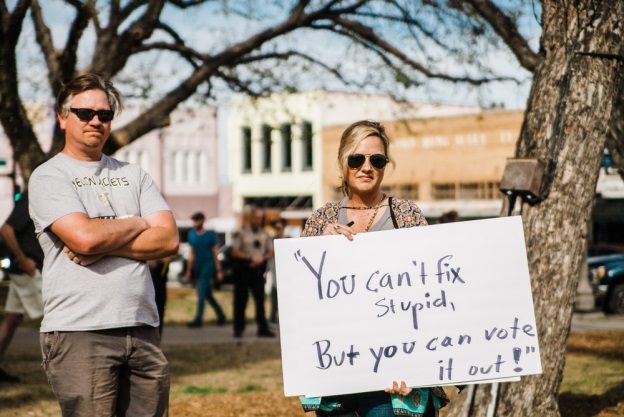 3. On the campaign trail

What better way to stir up emotions on the campaign trail than use music to connect with the audience? In the 2016 elections, global artists Adele and Aerosmith asked their music not to be played in Trump rallies while Dee Snider from the Twisted Sister was more than happy about his music being played at the rallies.

Oftentimes musicians openly come out in support of a candidate and endorse them. In 2016 elections, Hilary Clinton was supported by huge personalities from the music industry including Katy Perry, Jennifer Lopez and Beyonce.

Check out all the cool features it offers and download the demo today.