Indie is in the Ring: The Power of Songwriting

Home/Blog/Indie is in the Ring: The Power of Songwriting
Previous Next

Indie is in the Ring: The Power of Songwriting

Indie music—short for independent music—is flourishing in the music industry with a 38.4% share on rights ownership after having made $6 billion global revenues in 2016. There’s something about the music form that has irked interest in many about what really is in it that earns public appeal.

There’s something about the strength of songwriting and quality of music in this form that appeals to our senses in ways no other musical production does. Be it slowcore, power-pop, regular indie rock or shoegaze— each type of indie music has its own charm and can appeal to one’s taste in music. Most people like listening to indie-rock because for them it’s close enough to the hip-hop style that was all the rage in the 90s.

However, one element of indie music that’s worth noticing is songwriting. There are various reasons why Indie lyrics emerge as more engaging and hard-hitting than other music genres. Since this is a fa8irly broad category of music itself, analyzing why indie songwriting trumps all will demand a more in-depth look.

Here’s why Indie songwriting is such an influential contributor in the music industry.

If you’re into indie rock, you’ll know that songwriters have come up with the most attractive tunes using basically every instrument in your knowledge. From acoustic guitars to electric ones, modern keyboards to vintage Roland Juno-60, real drums to drum machines, and pedalboards to pianos, indie rock can be born in the strangest of musical combinations that are a combine sounds from various instruments.

Lyrics of indie songs can either take a turn for poetic flourish and a literary mystery or be intensively descriptive. In both ways, it’s the symphony of phrases and the rhythm that they create, that rings in your ears after you listen to a good indie song. The industry has no lack of legendary lyricists such as The Beautiful South, Hello Saferide (Sweden– absolute gods), Belle & Sebastian and more. Here’s an example of how a classic example of indie music upturns scientific facts to create a beautiful musical rhythm that hits home:

“Upgrade your grey matter, cause one day it may matter.”— Del the Funky Homosapien

Polyrhythm is an interesting technique that indie music heavily cashes on. It refers to how one instrument repeatedly plays a motif while the other is playing in groups of odds. For instance the drums could be in 4/4 time but the verses may diverge into something else. It could be a blend of bass and guitar or any other sequence of notes that make the music interestingly complex. “Good Looking Blues”, and “Sounds Of The Satellites” are some noteworthy albums of Laika’s music which deserve a mention in this context. 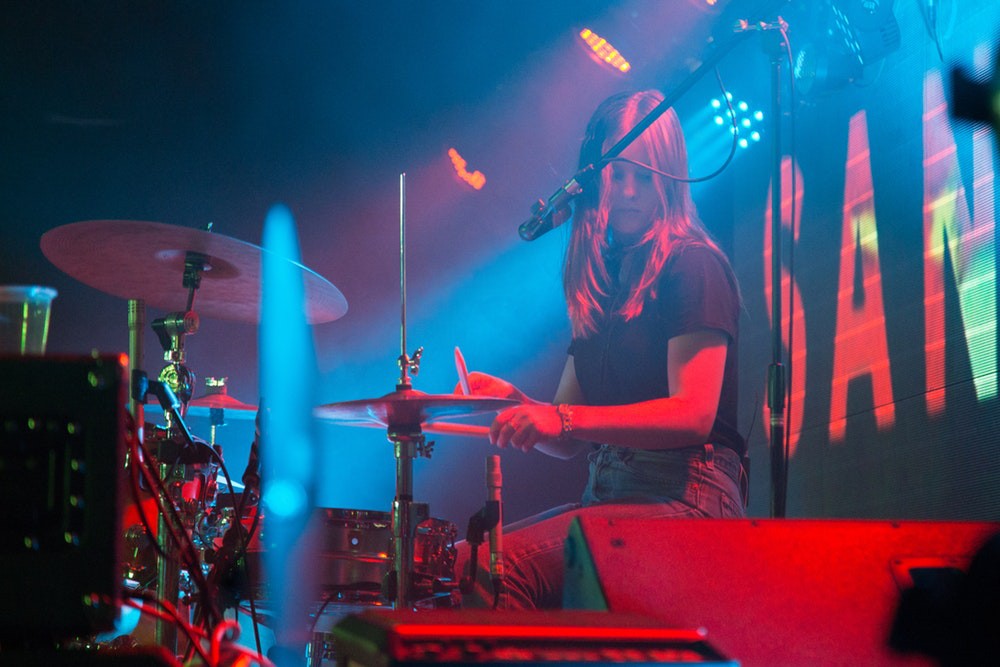 If you’re looking for a music writing app to kick start your music career in the field of indie rock, Music Jotter is the place to begin from.