Greatest Film Composers of All Time

Home/Blog/Greatest Film Composers of All Time
Previous Next

Greatest Film Composers of All Time

A wonderful musical score is one of the cornerstones of any great film. In addition to amplifying the storytelling aspect of the film, it makes the scenes more convincing and enthralling. The right soundtrack can make an action movie more heart-pounding, a dramatic movie more tear-jerking and a horror movie more terrifying.

For instance, consider the shivers that ran down your spine when you saw the ring make its first appearance in the Lord of the Rings. Would you have experienced the same goosebumps if the scene wasn’t accompanied by the haunting yet beautiful violin background soundtrack?

Film composers are some of the most talented people that walk the earth. However, they’re also some of the most underappreciated. While the actors, directors and writers of a blockbuster get most of the credit, these geniuses who played such a large part in making the film successful are rarely given any recognition.

Over this course of this blog, we’ll pay homage to some of the legends of film scoring industry, and talk about some of their greatest works. Here are some of the greatest film composers of all time.

A man who needs no introduction, Hans Zimmer is perhaps the greatest film composer that has ever lived. A bona fide legend with more than 180 composer credits to his name, the German composer has won a plethora of awards in a glittering career that has spanned over 4 decades. These include an Academy Award, Golden Globe Awards, and Grammy Awards. Some of his most notable works include:

Another name that’s cemented in the pantheon of film scoring greats, the great James Horner is perhaps best known for his work in James Cameron’s 1997 classic “Titanic”. Over his illustrious career, the American pioneered the art of integrating electronic and choral element, which is best characterized by his masterpiece “Hymn to the Sea”. Although James Horner passed away in 2011, he’s left a legacy that will live on forever. His notable works include: 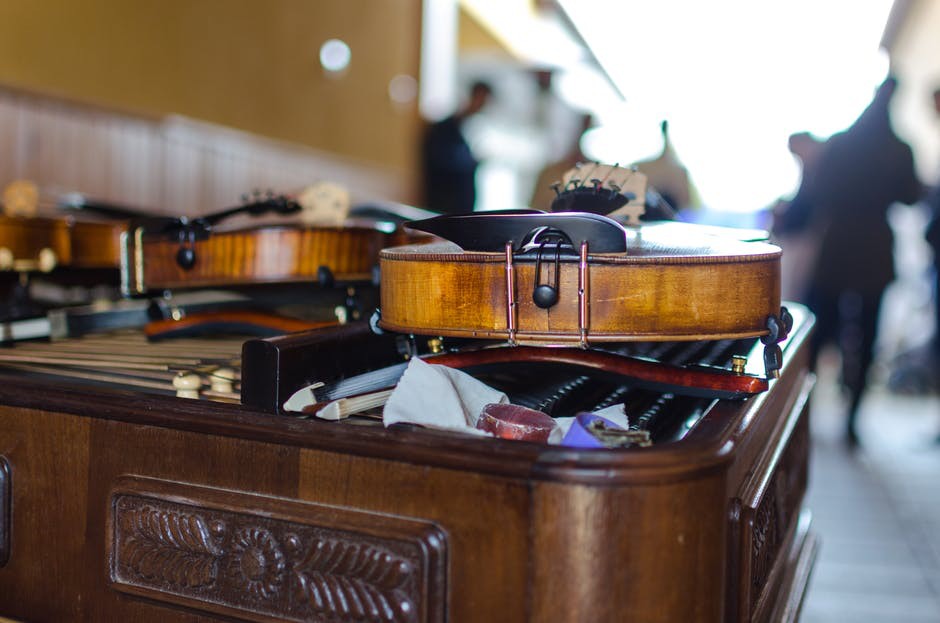 Although he entered the film industry as an actor, Danny Elfman made it to the top as a film scorer. Since his film scoring debut in 1980’s “The Forbidden Zone”, Danny Elfman has gone on to secure 4 Academy Award nominations and a Grammy Award. His notable works include:

Do you aspire to become the next Hans Zimmer? Music Jotter is music notation software that offers a wide array of convenient features to aid music hobbyists in composing their own music.