Different Dimensions Of Music: 3 Important Aspects To Consider In Songwriting

Home/Blog/Different Dimensions Of Music: 3 Important Aspects To Consider In Songwriting
Previous Next

Different Dimensions Of Music: 3 Important Aspects To Consider In Songwriting

There’s a rhythm in everything from the works of nature to the ways modern living is sustained.

From the way an entire city wakes up at the break of dawn for school or work and heads back to shelter, like a flock of birds, at the last light of the day is an example of how there’s music in everything. It’s all about having an eye for seeing music where it’s found.

With an abundance of musical elements in the environment around us, songwriters are faced with the challenge to hit the market with something spectacularly different. The irony; however is that whatever is produced is born out of matter that already exists. Then how does one beat the stench of homogeneity that reeks from everything that’s mass-produced? The only available answer is that the truth doesn’t change for anyone; it’s the lens that you look at it from, that changes the reality of it.

In line with the same ideology, music is reinvigorated with fresh tunes and ideas by adding dimensionality to the records produced. Here are some aspects of songwriting that help add a new dimension to it.

Unless you’re producing a soundtrack for a commercial label, composers exercise full autonomy over the content of their music. This gives the reigns in their hands and it’s at their discretion to decide which route their songs will take. However, such unrestrained freedom often ensnares or misleads them. 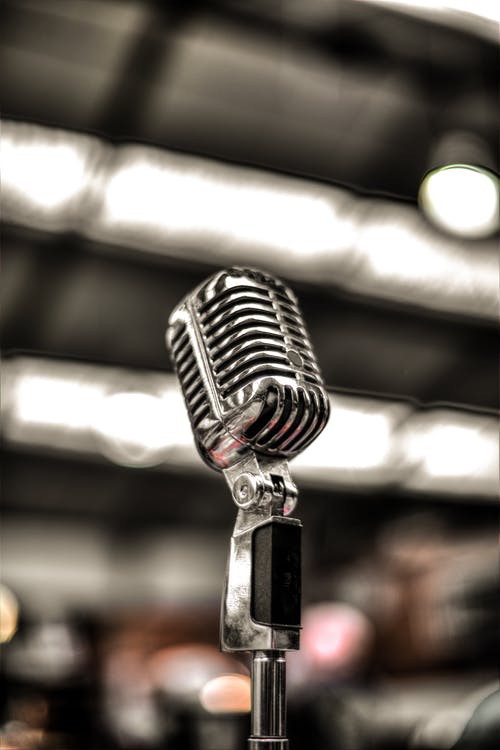 Strong lyrics and good music must always be focused at the core idea and reflect a vision. Vision acts like the stationary arm of a compass that keeps whatever deviations necessary, tethered to the focal center. Musicians have often ended up with songs that look nothing like the inspiration they began with and that’s all because of a lack of vision.

The structure of song is often glossed over but rarely ever anyone engages with the intricacies of this subject. A good song isn’t just any lyrical sequence that follows the verse-chorus-bridge format. Instrumentation is equally important in deciding the framework of your songs but unfortunately is often overlooked. You need to decide prior to composing the music that where exactly do you want the acoustics of your electric guitar to be placed and when should it be overtaken by a drumming sequence. It’s the instrumentation that adds flavor to your music and makes it a treat to listen to.

Even though there’s nothing as influential as the primary script or the arrangement, but production has as big a role to play in the final result as anything else. EQ and panning can drastically impact the end product and you don’t want your music to take an unwanted turn without your liege. True, audio engineers only mean to assist songwriters but that doesn’t mean their part in the production process is undermined. It’s essential for the artist to communicate their vision and the details to the producers to make sure the song turns out the way it was expected.

Music Jotter is music composition and notation software which helps songwriters create the masterpieces that they have in mind and exhibit their true potential to the world.