The Era of Indie: 5 Indie Bands That Made It Really Big

Home/Blog/The Era of Indie: 5 Indie Bands That Made It Really Big
Previous Next

The Era of Indie: 5 Indie Bands That Made It Really Big

When discussing musical genres, the term indie is a dicey one. The reason for this is that essentially, indie simply refers to music (or film) that has been produced independent of a large record label or production company.

On the flip side, Indie also refers to a certain sound, rather family of sound that became popular in the mid to late 80s but peaked around the 90s. A number of underground bands were part of this particular music scene. Though one cannot say that commercial success is the only gauge of good music, some of these bands broke out gaining immense popularity in the mainstream.

It was following these bands, mainly those playing rock, that newcomers began trying to mimic what many now call Indie.

Here are 5 Indie trend setters that broke out and made it big!

This Scottish duo broke into the scene with an innocent sound, simple yet colorful instrumentals and a vibe reminiscent of music from back in the fifties. Just a lot more diverse! Though very different from other band coming out at the time, Belle and Sebastian managed to gain a healthy fan following. The similarities between them and your run of the mill boy girl pop group are easily ignored when you get a sense of the music they have to offer! 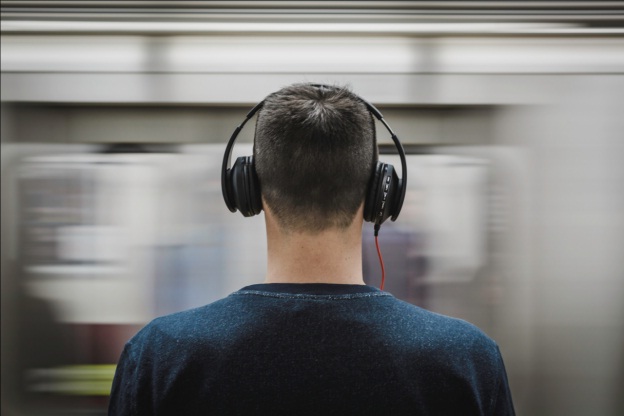 Psychedelic and space rock have rarely been better post the 60s and 70s. This band boasts elaborate compositions and even more elaborate yet bordering on ridiculously sweet lyrics! Apart from this they possess albums of work as well as a few songs that were nothing less than anthems to those who listened to them at the time.

Now these guys really have that easy to detect ‘indie’ sound going on for them. Distorted guitars, muffled and shaky vocals as well as anxious and angsty lyrics are but a few components of this bands vibe! The simplicity of their riffs and the almost feel good and raw way in which their content would come together allowed this band to jump right into the mainstream and never look back!

For The Shins, one of the kickers that got them into the mainstream was being featured in the soundtrack of the popular movie Garden State. The fact that the soundtrack won a Grammy meant that music by The Shins was now accessible to a whole other demographic. That being said, this band is melodious, easy to listen to and largely lyrically pleasant. Sadly romantic are the words that come to mind here!

Sure we’re cheating a little here. The XX in a way, is Indie from a different time! This band from 2005 fall more into the ‘indie pop’ category as opposed to the ‘indie rock’ genre. That being said, their music has been no less influential on their peers and those who came after them. Their sound comprises of electronically mixed instrumentals, minimalism and sweet lulling vocals!

There you have it! 5 indie bands of varying specific indie branches that made it super big in the mainstream and are still producing great work today! For those of you who have gone over their stuff and feel inspired; strike while the iron is hot!

Check out what equipment and software you need and waste no time! Our easy music notation software can help with music composing and editing among other things.

Get started on that musical journey because you never know…you might just end up being the next Indie sensation!