How Your Personality Affects Your Preferred Type Of Music

How Your Personality Affects Your Preferred Type Of Music

Have you ever asked someone the type of music they listen to and involuntarily made assumptions of what kind of person they may be? It’s completely fine if you have.

According to music psychology, an individual’s personality does affect their taste in music but it’s not in as straightforward a manner as you may think…

Professor Adrian North from Heriot-Watt University in Edinburgh, took it upon himself to investigate how personality types and music preferences may be related.

The professor is an expert on the subject has conducted extensive research on the field of music psychology. He was particularly interested in finding out whether pop culture played a role in eliciting deviant behavior amongst teenagers and the relationship between music and consumer behavior. 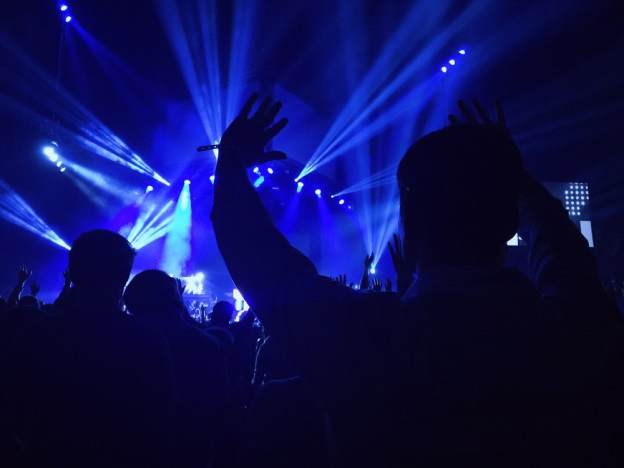 After being intrigued by why people are drawn to specific kinds of music, he decided to investigate the matter over the course of three years. He gathered 36,000 participants from over 60 countries and asked them to rate a wide range of music genres. He also used questionnaires to measure aspects of their personality.

The results were as follows:

According to the professor, people do define themselves through music. They wear certain kinds of clothes, hang out in specific areas and use particular slang words. Ultimately, music has a heavy impact on people’s outlook on life.

Download the demo for a closer look at all its features.