Have you noticed how older people always complain about modern music?

In fact you don’t even need to be “old” to be put off by some of what is playing on the radio; it’s quite common for people in their 30s (sometimes even 20s) to dislike modern mainstream music.

So why do older generations avoid listening to modern music? Do they not like the way it sounds?

Let’s take a look at some of the reasons older people resist listening to newer music.

Music is constantly transforming. The instruments and equipment used to make music today are very different to those that were used a decade ago. Because of the changes in instruments and recording methods, music today contains sounds that weren’t there in older music. 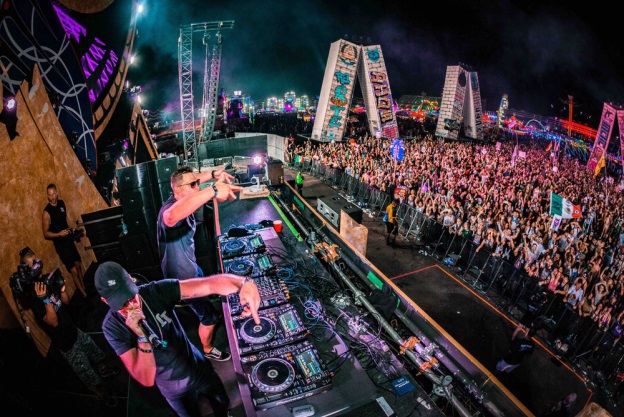 Due to the differences in sound, many older adults find themselves asking “is this even music?” when listening to some niche genres such as EDM and Trap music for example.

Many older people complain that newer songs contain unintelligible lyrics (many do) which they can’t relate to.  Older music consisted of smart lyrics some older songs will always remain popular. Mainstream modern music doesn’t provide older people with the kind of depth they are looking for. 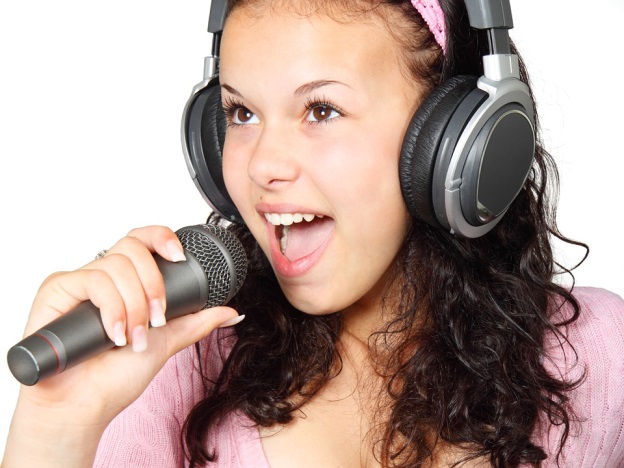 Current music will always be led by young artists so it consists of themes that are important to younger individuals. Young music is about making a social statement, heartbreak, romance or something profound. It’s to do with pushing boundaries, becoming independent, rebelling and sharing experiences – all of which no longer interests older people. 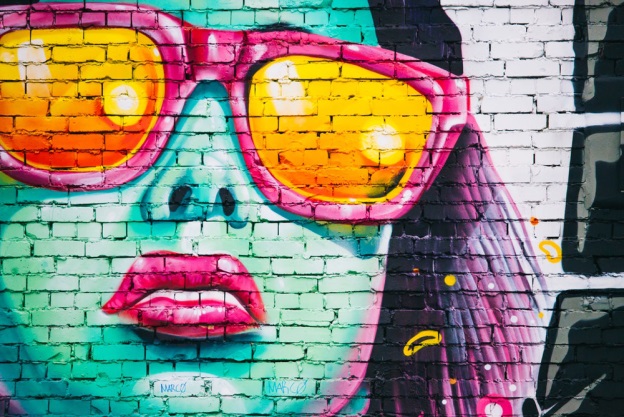 As you get older, you’re more aware of who you are and where you fit in. You no longer feel the need to rebel and cause disruption. Older people aren’t concerned with the simpler understanding of younger people; they are in a different stage of life.

The combination of dull, poppy lyrics along with high notes and synthesized sounds makes pop music more annoying than enjoyable for older people.

With that being said, not all modern music irritates older generations. Artists that can pen smart, meaningful rhymes, use traditional instruments with limited synthesized sounds, still appeal to older generations.

Play a little bit of Lana Del Ray, Amy Winehouse or even Ed Sheeran for your grandparents and see how they respond!

If you’re someone who has an ear for classic music, you can use Music Jotter’s music notation software to develop your own sheet music. Its user-friendly interface can be used by amateurs as well as serious hobbyists.

Check out the features offered by our music notation software and download the demo today!