Why do New Generations Still Connect to Classic Rock Music?

Why do New Generations Still Connect to Classic Rock Music?

While most young people dismiss old music, they still hold Classic Rock music dear to their hearts. Music from The Beatles, Led Zeppelin, The Rolling Stones and Van Morrison continues to be played in college dorm rooms today. Despite being 40-50yrs old, Classic rock music is still listened by younger generations. It seems to have outlasted time and lived on while other forms of music been forgotten.

So what is it about Classic Rock music that makes it so popular even today?

There was a cultural shift happening in the 60s and 70s. Youth were pushing the boundaries and leading social movements (Black Power Movement, Feminist Movement, etc) all over the country. The questioned social constructs and demanded that things change.

Rock music gave a voice to the youth and made sure their message was heard. Eventually, it transcended generations and was accepted by all. It was in the 60s, that Rock bands started being invited to late night TV shows with Ed Sullivan asking artists like Elvis Presley and The Beatles to perform n his show.

It was an era to be celebrated – a time for positive change in the society! 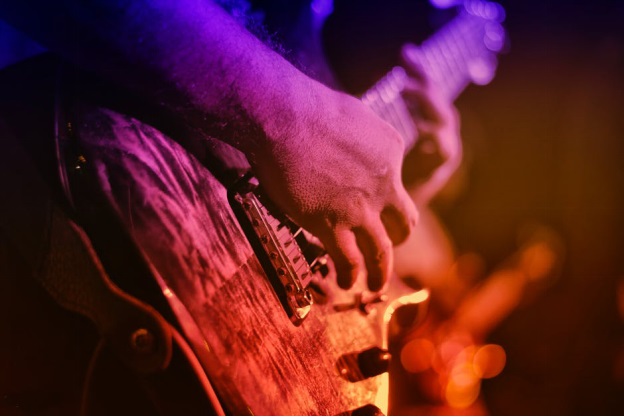 Rock music couldn’t possibly have had such a big impact if it wasn’t of good quality. Rock musicians were known for their witty lyrics and smart songwriting. They penned lyrics that are relevant even today! But it wasn’t just the depth of the lyrics, Rock N Roll artists also were some of the best musicians in history, they really knew how to work their musical instruments.

3. It gets selective play in the media

The best of Classic Rock music continues to be played in the media today. It’s a refreshing change from all the poppy tunes that are usually played on the radio. While the media filters through old songs and only plays the best, new songs aren’t filtered – we hear the good, bad and the unbearable of all new music! 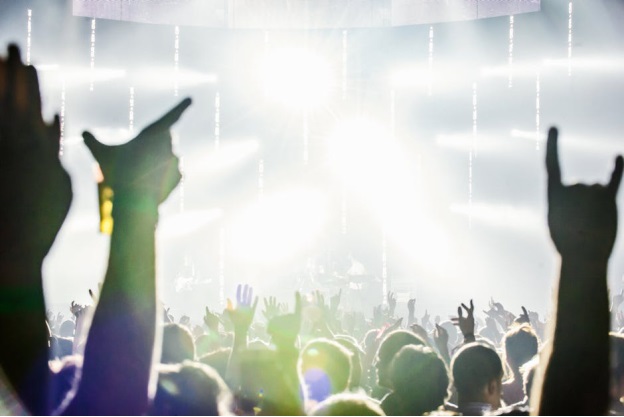 If you’re someone who needs a break from mainstream music, why don’t you try your hand in creating your own?

Digital audio workstations and music notation software make it simple for people to create their own music even if they don’t know how to play instruments.

Music Jotter’s music notation software comes with a user-friendly interface and instruction manual allowing users to get that the most of it. Once your music piece is created, it can be printed and shared online.

Check out the features of our music notation software and download the demo.