How the Blues live on with Modern Pop Music

How the Blues live on with Modern Pop Music

There are more music genres today than they’ve ever been in the past. The invention of digital music, the creation of new instruments and the merging of global influences have led to the birth of many genres that didn’t exist a few decades ago.

Music genres like EDM and House may sound like a far cry from classic music genres but almost all of them are derived from genres of old. In fact, much of today’s pop music is influenced by the Blues.

The Origin of the Blues

Blues music started in the 19th Century in the Southern Plantations. It was created by slaves who sang as they worked in cotton plantations and vegetable fields. No one person invented the Blues; it came out of the woes of an oppressed community who used it to give them solace during the worse times of their lives.

Because the slaves were from Africa, historians and musicians agree and that the Blues evolved from African folk songs, hymns, work songs, and chants, etc.  They even included the beats of the famous African drums.

It’s hard to imagine that such a folksy style of music can live on today but it does. Not only does it still exist but it’s still ruling modern music charts across the globe.

Let’s take a look at some modern music genres that are inspired by the Blues:

Hip-Hop – The Rhythm and Flow 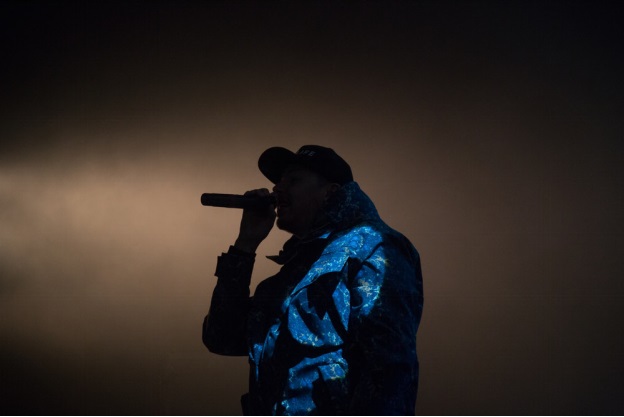 The core of Blues is its rhythm. Without rhythm, even its celebrated “worried notes” fall flat. The percussion used in Blues music mirror beats of African folk songs. Any fan of Blues will let you know that the dynamic music genre was a seamless blend of flow and swagger.

Hip-Hop’s guitar riffs and drum beats are derivatives of the sounds that were present in classic Blues. The swag and flow that Hip Hop artists are known for, is also rooted in the Blues. 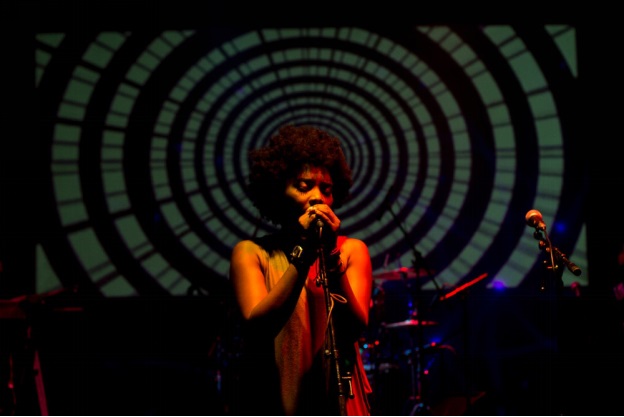 R&B is known as one of the sexiest genres of music mainly because of its ability to emote and evoke passion. Blues songs were appreciated for smoothly merging the heart and soul of the artists that sang/played them; they were a true expression of passion and pain. R&B also has the same appeal. 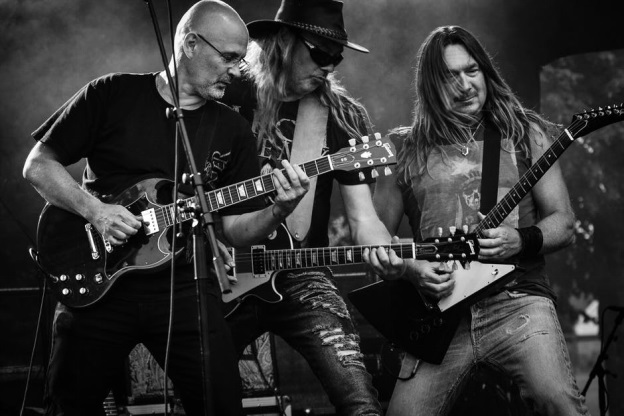 The success of the world’s biggest Rock bands can be credited to their guitarist; the guitar will always be the front and center of Rock music. The use of the guitar in classic Blues’ music showed listeners how versatile the guitar can be. It led the way to new methods of playing the guitar and before you knew it, the Rock genre was born.

The imprints of the Blues are most noticeable in the music of Rock legends like Led Zeppelin and the Allman Brothers.

Pop music is a blend of multiple music genres which is why modern music artists are reluctant to define what genre of music they fit into. Regardless of the genre of music they create, they will most likely be influenced by the Blues in one way or the other.

Other than the guitar, the piano was also a major component of Blues music. If you love the Blues’ the way we do, try your hand at creating your own Blues’ song. Music Jotter’s music notation software allows you to create sheet music the easy way! Download the demo to take a look at the features it offers and place your order today!