“Good” & “Bad” Music: Can the Quality of Music Be Objectively Assessed?

Home/Blog/“Good” & “Bad” Music: Can the Quality of Music Be Objectively Assessed?
Previous Next

“Good” & “Bad” Music: Can the Quality of Music Be Objectively Assessed?

“Beauty is within the subject, not the object” – Immanuel Kant

You have probably heard the famous saying, “Beauty is in the eye of the beholder”. It suggests that beauty is subjective. However, there are other sayings such as “beauty is eternal” and “beauty is truth” which indicate that there is some degree of objective quality to beauty. Just like every other art form, music invokes an aesthetic response. But can it be objectively assessed?

We are living in the age of technology, a time where the internet, online streaming services and handheld listening devices are bringing more music to more people than ever before. Because music is accessible to so many people now, the never-ending debate over the aesthetics of music is threatening to boil over-and neither side is willing to back out.

Over the course of this blog, we’ll explore the arguments from both sides and attempt to determine if it’s possible to assess the quality of music objectively.

Some people are adamant in their belief that “good” and “bad” music exists. They argue that there are legitimate metrics, such as technical proficiency and the integration of musical elements such as melody, harmony and rhythm, through which the quality and aesthetic of music can be judged. It has to be said that these people have a valid point, because none of these metrics are outlandish or unreasonable. 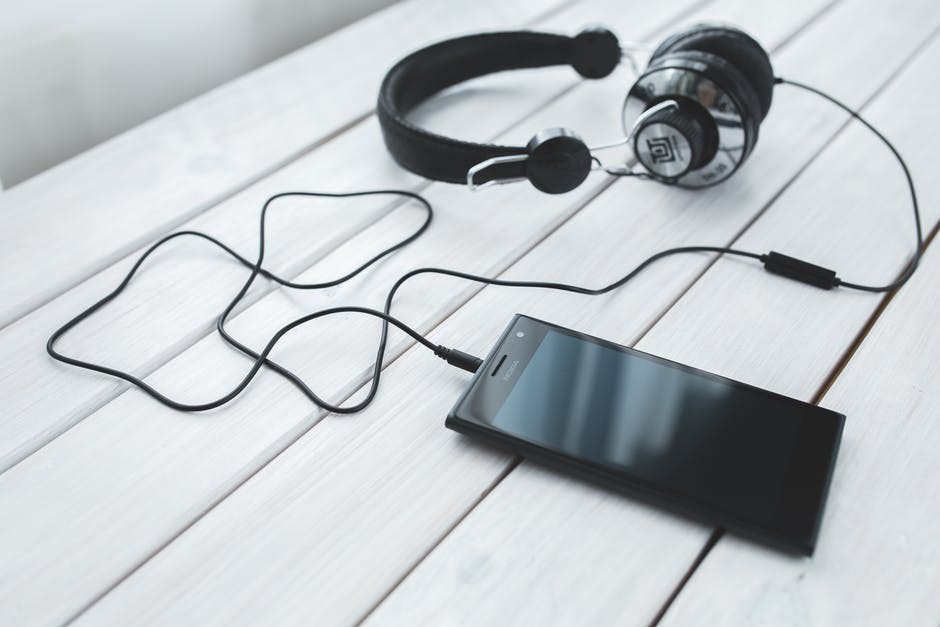 However, the problem with these metrics is that all of them leave some space for subjectivity. Furthermore, a musical piece is more than just technical proficiency and elements such as melody, harmony and rhythm. There is something more that goes into creating music, something which is not entirely definable. Different music pieces invoke different feelings and emotions in individuals. We’ll refer to these feeling and emotions as a music pieces’ “musicality”. And the thing is there is no way to objectively assess musicality— one man’s racket could be another man’s symphony.

The Social Impact of Music

One thing that can’t be denied is that music is an extremely powerful and potent force. It has the ability to change the thinking of not just individuals, but of societies as a whole. There are few other things that can manipulate human emotions and ignite passions like music. For instance, when jazz music first emerged, it received a hostile reaction. People were apprehensive that the frenetic rhythms of jazz would incite criminal and delinquent behavior.

Some people also use the social worth of music as a metric to measure whether it’s good or bad. Pieces of music that inspire and turn society towards the ‘right’ path are considered to be good and worthy. But then again, what the right path is subjective itself.

It seems like opinions on music have become more divided than ever before. However, the subjectivity has turned music in into a democracy where everyone has the freedom to listen to what they like, which can only be a good thing.

Music Jotter is a music notation and composition software that makes it easier for music hobbyists to produce and share music! Download our demo version for absolutely free!